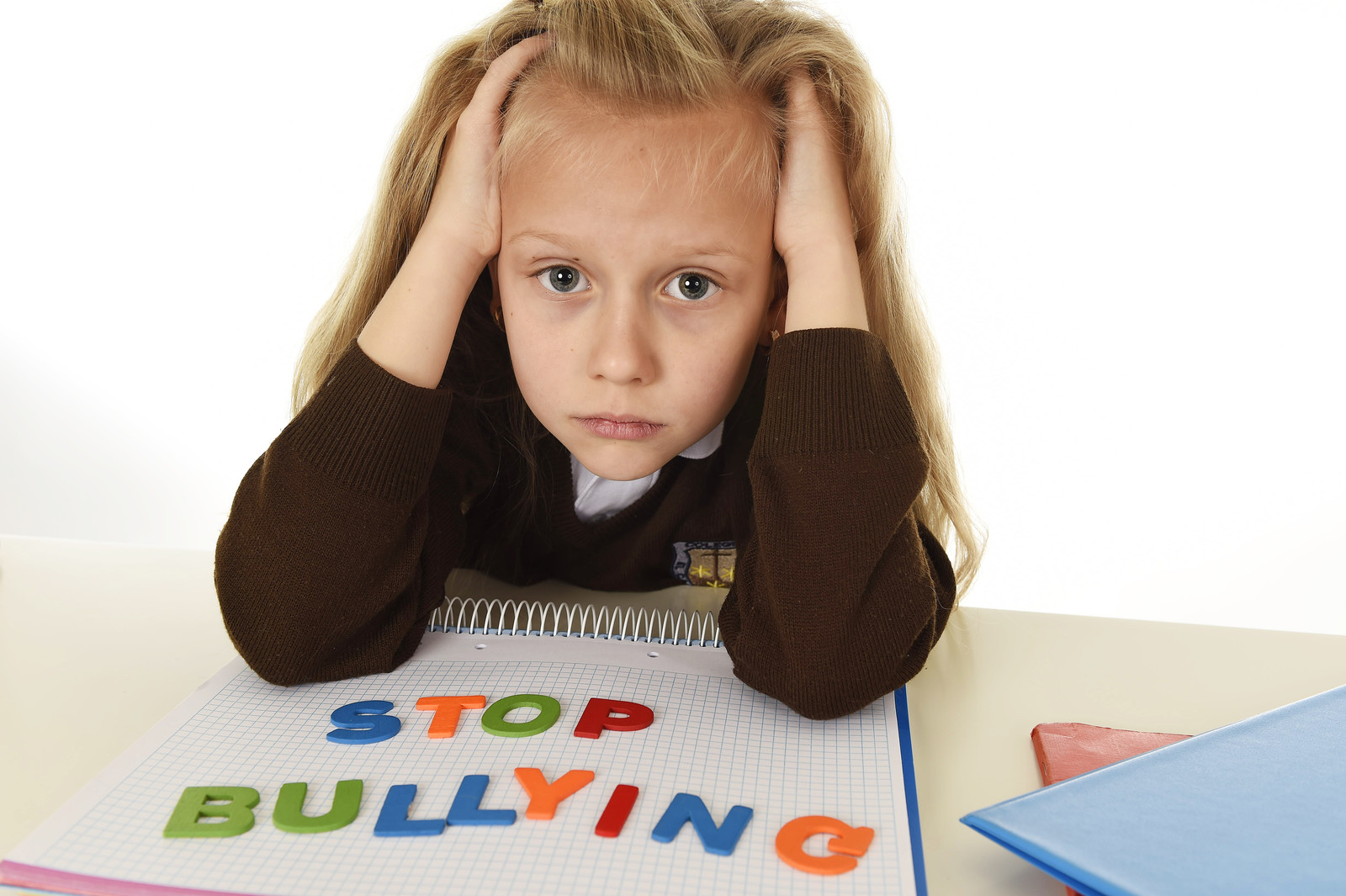 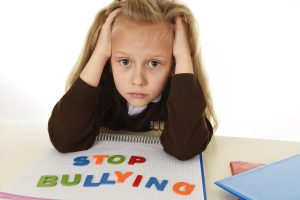 One day when our daughter was in 4th grade, she came home from school upset. She told me a boy at school kept calling her names. He would often say, “You’re a jerk!” Our daughter is very sensitive and even this relatively tame abuse made her want to cry. Whenever he did this, it ruined her day.

I didn’t know what to say. I tried logic: “You know, he’s probably unhappy about something else and he’s taking it out on you.”

I tried turning it into something sweet: “He probably has a crush on you and doesn’t know how to show it.”

Then, I tried giving her advice: “You know, if you can just learn to ignore it, he’ll probably leave you alone. He probably does it because he gets a reaction.”

At least some of these statements were probably true. And they all made her feel a little better. But, none of them gave her something to do about it. And the boy kept calling her names.

Then I had a brainstorm. I suggested that the next time the boy called her a name, she should throw a compliment at him! She looked at me with surprise, but I urged her to try it and she promised she would.

The next day at school when our daughter was on the playground with her class, this same boy came up to her and said, “Hey, you’re a jerk!”

She stopped what she was doing, turned to him and said, “Well, you’re… you’re… you’re a nice boy!” It was the first compliment that popped into her head.

“Huh?” said the boy.
“You’re a nice boy,” she repeated.
“Oh,” he said. He looked at her strangely and then walked away. And he never called her a name again.

If you want to try this technique with your children, try the following:

1. Ask your child to think of three nice things about the bully. Write them down. It could be the color of the bully’s hair or eyes. He/she could be smart or funny, have nice sneakers or a jacket, be good at art, anything.

2. If your child can’t think of anything nice about this person after several minutes and some prompting, help the child make something up! Have fun with it! (Remember the boggart exercise from Harry Potter and the Prisoner of Azkaban

?) These first two steps are very important. These exercises not only give you ideas for compliments, but it shifts the way the child feels the bully. His/her perception changes. Two favorite books of mine, “The Secret

” and “The Attractor Factor

” teach that we attract people and situations into our lives in response to our thoughts and feelings. You’ll be amazed at how quickly things change after these exercises.

3. The next time the bully treats your child badly, he/she can throw a compliment!

Why this works: First, there’s the element of surprise. The last thing a bully expects to hear is a compliment. It’s the opposite of the reaction he/she expects.

Second, and most important, a bully usually picks on someone who is sensitive and easily cowed. Once they treat your child badly, your child will likely see the bully as a threat. By making a list of likable traits in the bully (and everyone has something likable about them) you are changing those vulnerable feelings. The outcome of the next interaction has to change, too.

Tags: bully, bullying, how to stop a bully, sensitive child